Cheddar News is the Voice of What's Next.

We feed our viewers’ curiosity about what's next with live news and original shows covering the people, ideas and innovations that are shaping their world. Weekday news covers the latest in business, culture, media, technology and innovation. And our original shows offer our viewers the opportunity to explore more and take a deeper dive into topics they find interesting and relevant.

Since launching in 2016, Cheddar has been breaking the mold of traditional news with an authentic voice and fresh perspective that reflects the diversity, energy and intellectual curiosity of our viewers. We're available to watch live and on-demand across all traditional and OTT platforms.

As the only news network focused on the next generation of innovators and decision-makers, Cheddar News is where forward thinkers go to learn about the people, ideas and innovations that are driving change and creating what's next. Follow us on social media to find out more: Facebook, YouTube, Twitter, Instagram, LinkedIn, and TikTok. 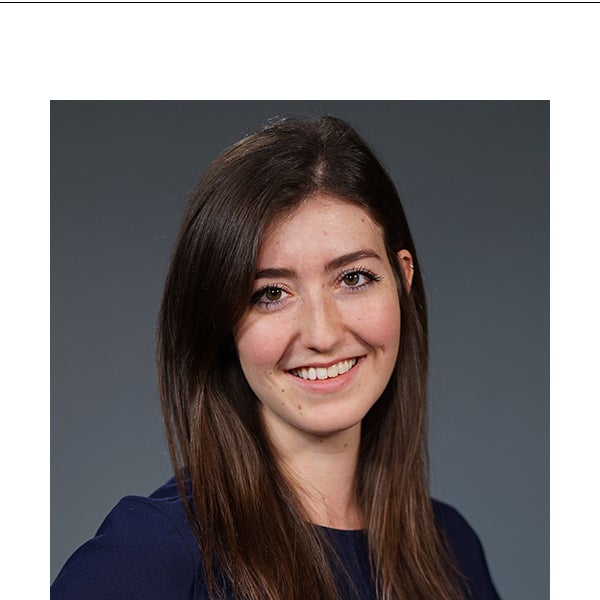 Chloe Aiello is a reporter at Cheddar News, where she covers the nascent cannabis industry. She previously reported on national technology and cannabis stories at CNBC. Chloe was also among the founding team of reporters at digital media startup Denverite. There, she covered the Denver-local technology, aerospace and health care industries. Prior to pursuing journalism, Chloe trained in classical ballet for two decades. She studied at such prestigious schools as New York City Ballet’s School of American Ballet and University of the North Carolina School of the Arts, and trained with professional companies nationwide. Chloe is a Michigan native who earned her Master of Science from Columbia University Graduate School of Journalism, and graduated from University of Michigan with bachelor’s degrees in Dance and Political Science.
Twitter: @chlobo_ilo   |   Instagram: @chloeaaiell 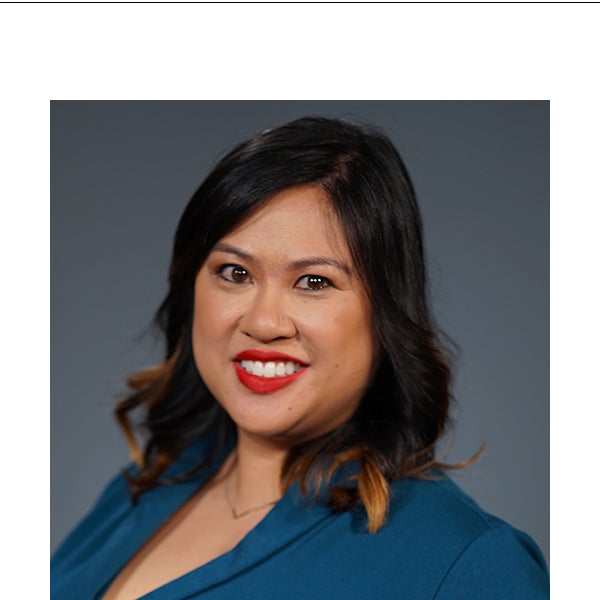 Michelle Castillo is a senior reporter at Cheddar News, focused on the intersection of technology, media and entertainment. Previously, she was a reporter at CNBC Digital, covering advertising and media. Castillo broke stories on Apple's content deals, inappropriate data use practices on Facebook, and Amazon's advertising ambitions, as well as did deep dives into Internet culture including child social media influencers and the soothing cult of ASMR. Her work has been published in the Los Angeles Times, Adweek, The Hollywood Reporter, and TIME. She's been a featured speaker and moderator at conferences including Web Summit, SXSW and Cannes Lions. Castillo has her Master's in Journalism from Columbia University, and holds Bachelor's degrees in Political Science and Communications from UCLA. Follow her on Twitter and Instagram.
Facebook   |   Twitter: @mishcastillo   |   Instagram: @mishtastic19 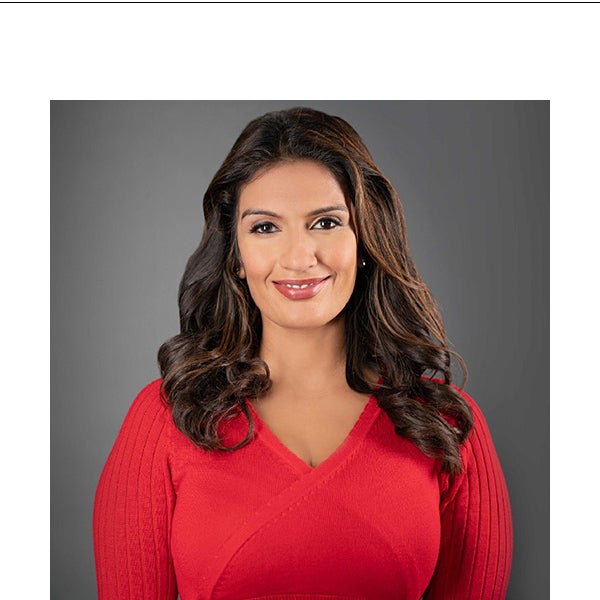 Hena, a native New Yorker, joined Cheddar News in January of 2019 after working as a National Correspondent for CBS News in New York. There she anchored a segment called “The National Desk with Hena Doba” that aired on 100+ CBS stations across the country every morning. Hena also reports live from the floor of the New York Stock Exchange focusing on consumer, business and economic stories making headlines. During her television career, she has simultaneously taught journalism as an Adjunct Professor at Capital Community College and the Connecticut School of Broadcasting. In October of 2008, Hena became weekend anchor at WFSB-TV making her one of the first Pakistani anchors in the U.S.
Hena’s won several awards including an Emmy award for best team coverage of the Newtown Tragedy, Associated Press award for Best Spot News, Best Breaking News and Best Sports Feature and was reported Best Reporter by the readers of Hartford Magazine for two years in a row.
Facebook   |  Twitter: @HenaDoba   |   Instagram: @HenaDoba 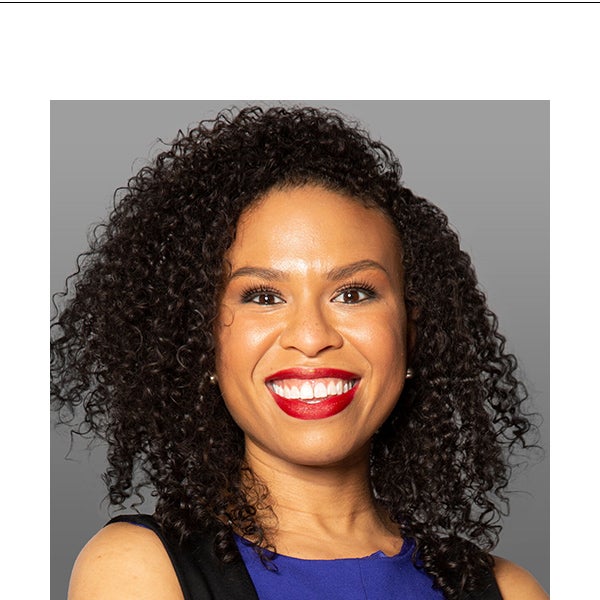 Arielle Hixson is an award-winning Anchor and Political Correspondent at Cheddar, recognized for her riveting passion for storytelling. You can catch Arielle every morning on Wake Up With Cheddar and giving live reports throughout the day from the White House to Capitol Hill.

Prior to Cheddar News, Arielle was a National Correspondent/Anchor for i24 News, Newsy and News 12. She started her on-air career at Channel One News, where she had the opportunity to travel across the globe to remote locations including Cambodia, England, Hawaii and New Orleans for breaking news, lifestyle and feature stories. Arielle is recognized as a powerhouse journalist, both reporting and producing multiple breaking news segments, features and series. Some of her work includes a Telly-award winning eight part series on the brain, a Telly-award winning feature on whale watching in NYC and a two part series on landmines and the Cambodian genocide.

She received a Masters in Journalism from Georgetown University and graduated with Honors in Psychology from Wesleyan University. Arielle is a New Jersey native and loves art, music and film.
Instagram: @ariellehixson 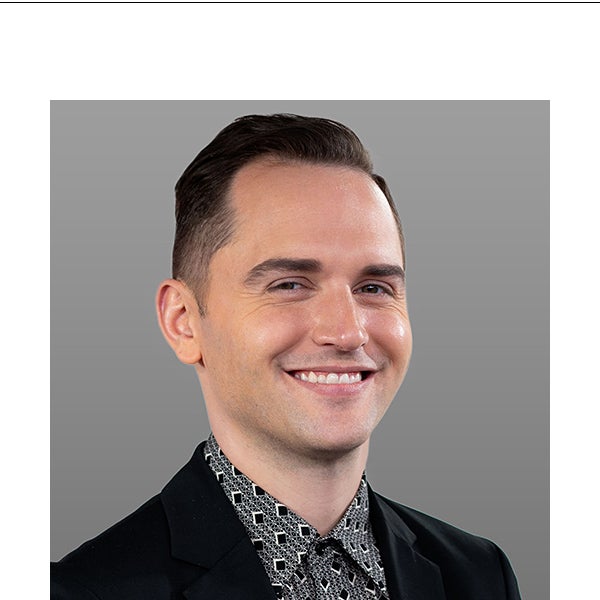 Baker Machado is an anchor at Cheddar News. Previously, he spent five years as a reporter for E! News in Los Angeles, where he covered everything from Michael Jackson’s involuntary manslaughter trial to Super Bowl 50 to countless red carpet events for the Grammys, Emmys and Oscars and has interviewed more A-List celebrities than he can count. Baker holds a masters degree in broadcast journalism from the University of Colorado at Boulder and considers himself a deeply depressed Colorado Rockies baseball fan.
Facebook   |   Twitter: @bakermachado   |   Instagram: @bakermachado 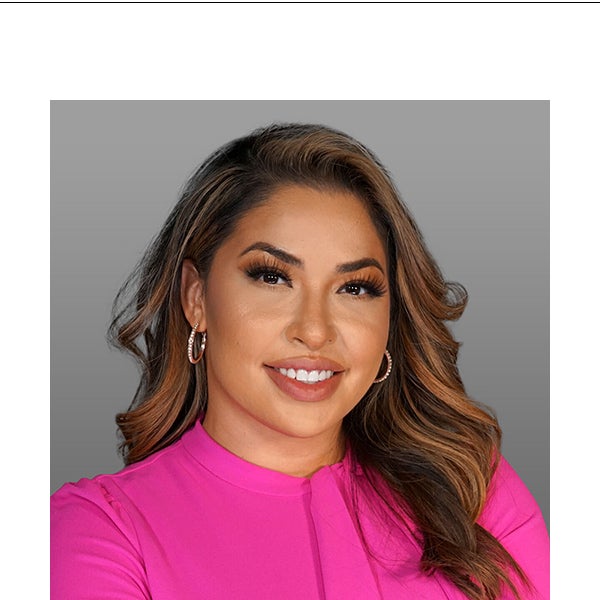 Alicia Nieves is an Emmy award winning journalist and anchor at Cheddar News. She joined senior anchor Kristen Scholer on the Closing Bell, and anchor Hena Doba on Cheddar’s News Wrap. Nieves has previously reported for WPIX-TV New York, KTW-TC Philadelphia, and most recently served as a national news correspondent for the Scripps TV group, where she reported for their weekly political show “The Race”. Throughout her career she has covered some of the biggest stories of the decade including Bill Cosby’s sexual assault trials, the Trump administration’s treatment of migrants at the border and related protests, as well as the Philadelphia Eagles’ historic “underdog” Super Bowl winning season. Nieves is a native New Yorker, a graduate of the University of Central Florida, holds a Master of Arts from S.I. School of Public Communication at Syracuse University and is an MBA candidate at Rutgers University.
Facebook 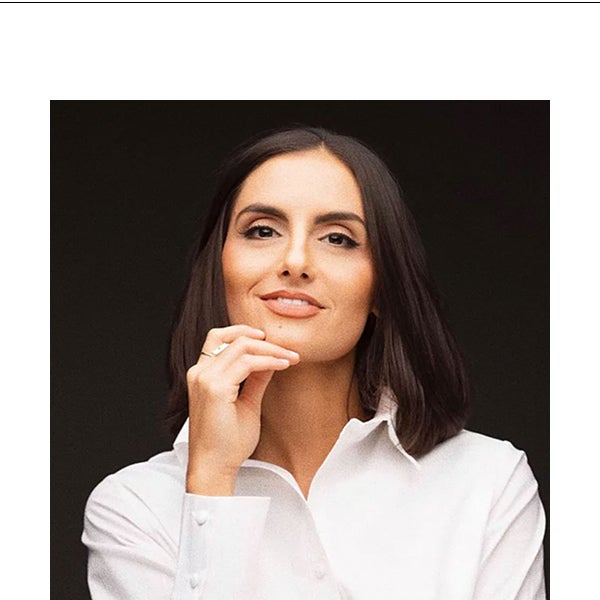 Hana is the host of Cheddar Bets. Her wheelhouse is in sports and entertainment, as she's been on-air with CBS Sports, Tennis Channel, Entertainment Tonight, FOX Sports Florida and 247Sports. While at CBS Sports, she anchored and contributed to all digital content, including CBS News, NFL & NBA Live Draft Specials, Super Bowl Specials, Fantasy Football Today, Reiter's Block, Kanell & Bell and daily coverage of the entire national sports landscape. Hana studied at Syracuse University and University of North Florida. She is a South Florida native, but proudly considers herself a part of the Buffalo Bills mafia.
Facebook   |   Twitter: @HanaOstapchuk   |   Instagram: hana_ostapchuk 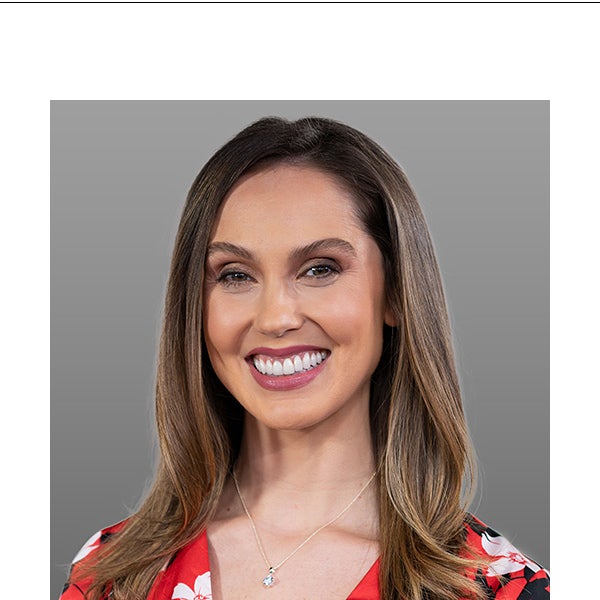