Jul 6, 2022 08:49 pm
By Alex Vuocolo
A delivery man bikes with a food bag from Grubhub, Wednesday, April 21, 2021 in New York. (AP Photo/Mark Lennihan)
Share with
Retail Rundown is Cheddar's check of the biggest stories impacting what we buy, how we buy, and who's selling what.

Amazon just took another step in making Prime a one-stop shop for membership benefits. The Everything Store is getting into food delivery with a new partnership that gives Prime subscribers a one-year membership with Grubhub that will cut delivery fees for certain orders. This is just the latest perk added to the popular program, which currently has over 200 million members and includes grocery discounts at Whole Foods. The deal also gives Amazon the option to buy a 2 percent stake in Grubhub, whose European-based parent company is exploring selling off its U.S. operations. Shares of Uber and DoorDash fell on the news of the powerful e-commerce match-up.
Subway is feeling the pressure from other fast-casual chains, and so it's rolling out its biggest menu change to date in an effort to revitalize the brand, which was once synonymous with affordable and relatively-healthy sandwich options. The company said the menu overhaul is aimed at raising the quality of the core ingredients. The change-up comes after a recent lawsuit alleged that Subway's tuna sandwich was not made with 100 percent real tuna — claims the company has called "untrue."

The U.S. Food and Drug Administration has issued an administrative stay on its previous order for Juul to pull all e-cigarette products from shelves. This doesn't mean it won't continue with the ban in the future, but for the moment it's on hold. The initial ban came after Juul failed to satisfy the agency's requirement to prove that the company's e-cigarettes are good for public health (i.e. that they actually help adults quit smoking, not smoke more).

Prices at the pump are still historically high, but they've already started dropping from their recent peaks, and some are chalking it up to looming recession fears. Crude oil futures dipped below $100 per barrel, amid wide speculation that the global economy is easing, which could sink demand. Meanwhile, the average price per gallon in the U.S. is now $4.78, according to AAA.

Nine Billion Pokémon Cards: During the pandemic, Pokémon experienced severe shortages just like everything else, leading to rampant price-gouging on its collectible cards. Now the Pokémon Company has printed 9 billion cards — which is more than double the output of 3.7 billion a year prior — to make sure there is plenty of supply. This is great news for kids, but bad news for scalpers, and possibly mixed news for parents who now have no excuse as to why they couldn't get their hands on the latest Pokémon packs. 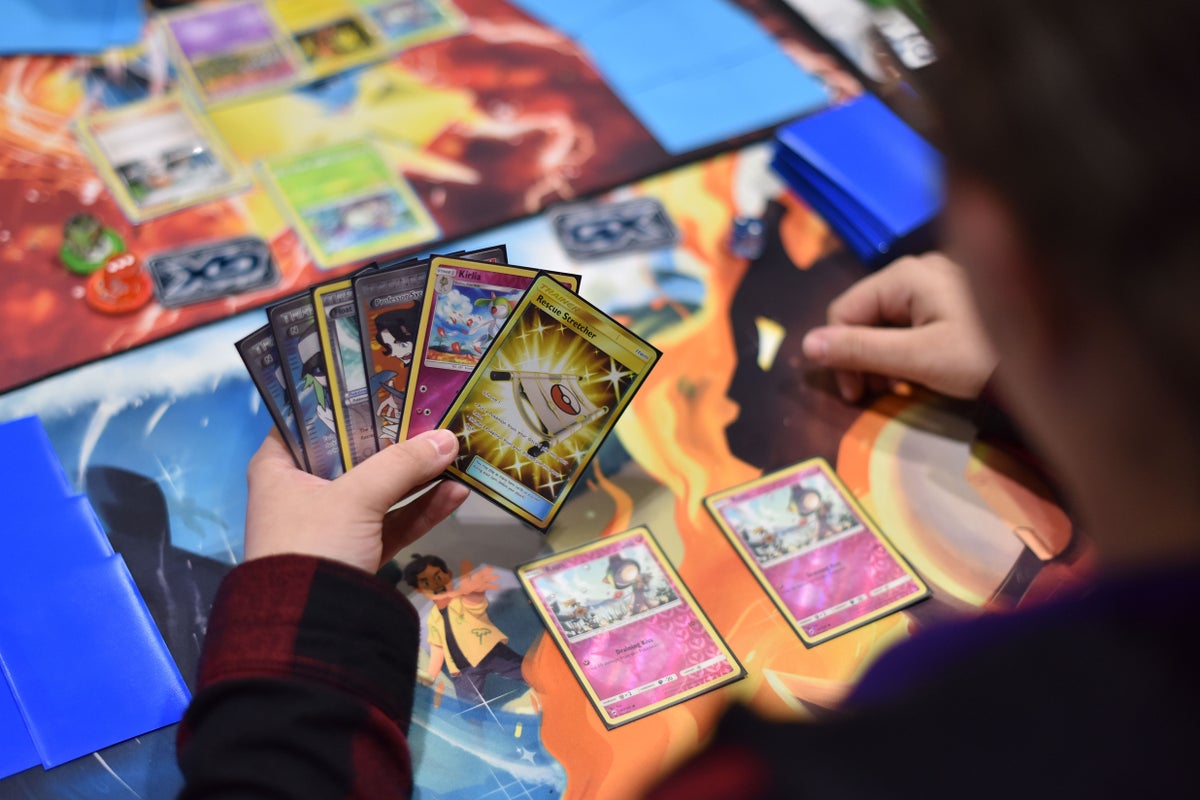